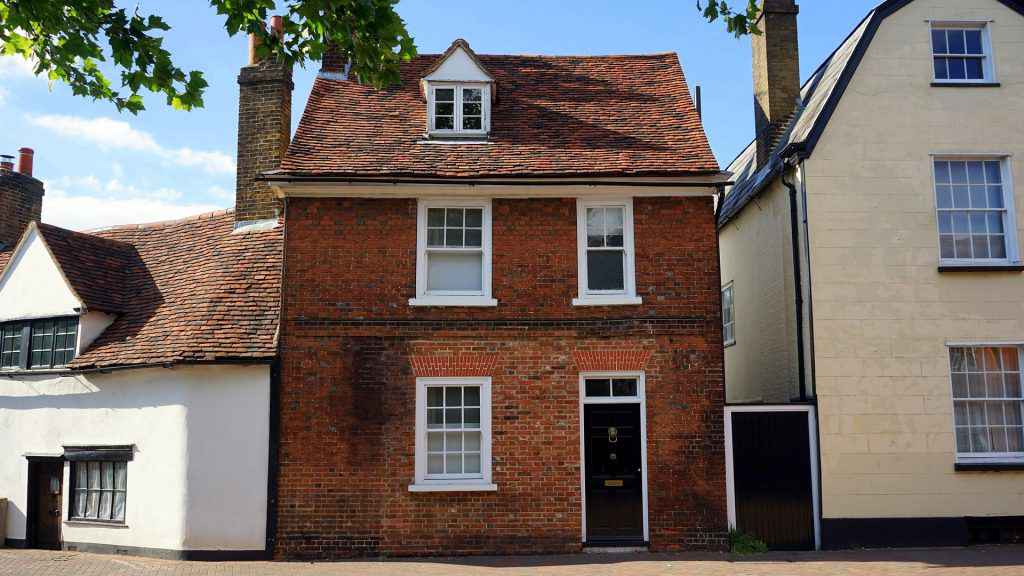 The Buy-to-let industry which has sprung up over the past 30 or so years has traditionally involved financing property with the hope that there will be some form of the capital increase in the value of the property along with a modest incremental income from the rent that the property then attracts. The rental income that is earned on the property needs to cover the mortgage costs and any remedial maintenance that might have to be performed, along with the legally required undertakings such as gas and electrical inspections and certifications.

Back before the mid-eighties, the buy-to-let market was predominantly populated by wealthy self-financed professional landlords and commercial companies. Private individuals found it very hard to gain access to the resources required to search out, analyze and purchase properties for the sole purpose of renting out and providing equity in later life. In fact, as a concept, this didn’t really enter into the minds of the general population until the late eighties. The introduction of the Housing Act in 1988 gave rise to a whole new set of products from the banks that afforded new opportunities for the private landlord. Assured Shorthold Tenancies were the catalyst that gave the banks and new landlords security in knowing how long tenants were going to be in their properties so landlords could formulate budgets and plan for the future.

Many products were bought to the market by the financial institutions starting in the mid to late nineties and early noughties and this increased with time as the appetite grew for buying houses as an investment. Subsequently, many landlords found themselves in negative equity when the downturn happened in 2007. The financial institutions suffered from widespread depreciation in their stock price and a large depletion of their reserves due to the burden of the sub-prime market collapse. This meant that previously easily accessible products were now either withdrawn or changed so that the rules of entry were strengthened to an extent that excluded a large percentage of a potential buy to let players. Current products now usually require 25% deposits with the range of products increasing and the interest rates becoming more reasonable when the deposit amount gets to 40%. Buy-to-let mortgages have interest rates that are usually slightly above private mortgages and bank loan offerings include interest only and tracker options.

The housing market has shown steady growth in house prices ever since ownership of private dwellings became popular in the late 1950s. There have been times when prices have risen more rapidly creating bubbles that ultimately have to burst but the general change in house prices is that of an upward trend at a greater pace than the rate of inflation. The financial crisis of 2007-2009 was no exception – although most regions of the UK saw a flattening off or downturn in house prices they have recovered subsequently back to modest growth.

In the late 1980s, bank deposit rates reached heights of 15%. Ever since then deposit rates have declined to ultra-low level rates in 2016. Pensions schemes have somewhat tracked deposit rates when it comes to returning on investment percentage decline. It is this fall in return on bank deposited savings and monies invested in pension schemes that have fuelled the buy to let market with private individuals re-investing pension funds in bricks and mortar hoping to outperform pension fund and bank saving rate performance.

There has been a widely acclaimed correlation between the increase in buy-to-let property ownership in the UK and the rise in house prices and rental costs. In an attempt to combat rising house prices, the government has bought in regulations to limit tax relief on buy-to-let mortgages. Although some think the increased cost for landlords will drive them to hike rental values in a bid to keep margins in check.

Overall property has proved to be a reliable and consistent investment vehicle for many private individuals over the past 3 decades and is set to remain a popular way for some to supplement or completely replace their pension portfolio.